Information Links for Caregivers and Educators – Cyberbullying and the Law 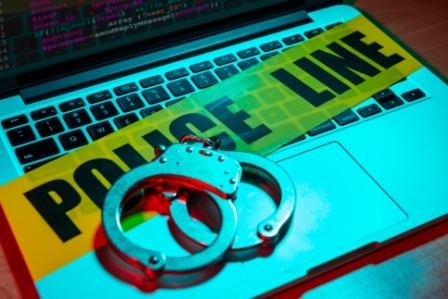 What are the Potential Legal Consequences of Cyberbullying
Find out where the law in Canada stands on cyberbullying, including current legislation in place regarding cyberbullying; other laws related to cyberbullying; and federal government resources (Government of Canada).

Legal Consequences of Cyberbullying
PREVNet details how the law in Canada currently addresses cyberbullying, as well as how it is addressed under civil law and criminal law (PREVNet).

Technology Facilitated Violence: Criminal Case Law Lesson Plan
The lesson plan explores the relationship between technology and the law, and is for use with students in grades 11 and 12 (The eQuality Project/Media Smarts)

Cyberbullying and the Law
Information on how the law addresses cyberbullying (Media Smarts).

Bullying Policy & Legislation – How the Law Deals with Bullying across Canada
A summary of how each province and territory currently legally addresses bullying, as well as your rights and responsibilities as a parent and an educator (PREVNet).

Bullying and Cyberbullying
The definition of cyberbullying, its impacts, what forms of bullying considered illegal, and steps to you can take to address cyberbullying (Royal Canadian Mounted Police).

Age of Consent: Young People, Sex, and the Law
The resource details what youth on Prince Edward Island need to know about consent and the law (Community Legal Information)

Reporting a Potential Crime
Resources on where and how to report a potential crime. (Need Help Now)

Digital Citizenship and Technology in Schools 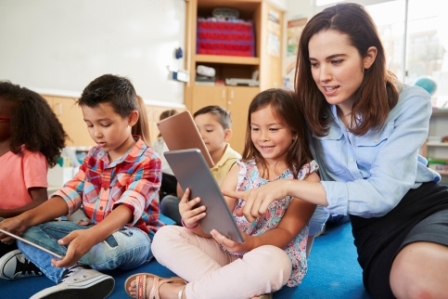 Safe and Caring Learning Environments Policy
The Safe and Caring Learning Environments Operational Policy sets out the expectations for creating and maintaining a safe, caring, respectful and inclusive climate for learning and working, while promoting a shared responsibility of the school community to create and maintain a positive school climate, which includes addressing cyberbullying (Public Schools Branch).

List of Prince Edward Island Schools/websites
Prince Edward Island’s Public Schools Branch in its Safe and Learning Environments Policy tasked each of its schools to have in place a Code of Conduct. To see if your school has its own Code of Conduct, visit their website or contact your school. The listing also includes the schools of the French Language School Board (PEI Department of Education and Lifelong Learning).