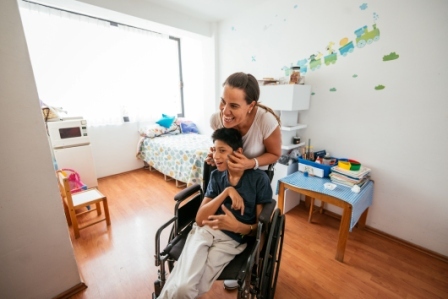 Raising Girls and Boys – The Truth About Canadian Women
The site features a study conducted from McCann Worldgroup Canada delving into how Millennial parents are raising the next generation of Canadians, and gender stereotypes.

Media to Support Your Kids’ Gender Identity
A list of games, apps, TV shows, and more that break down the old stereotypes and promote acceptance (Common Sense Media).

Watching Gender: How Stereotypes in Movies and on TV Impact Kids’ Development 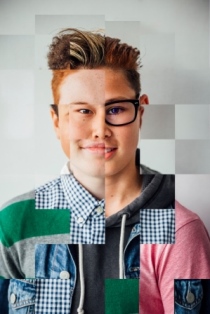 Report on how the gender roles and stereotypes perpetuated by the media impact a child’s sense of self, their relationships, and even career aspirations (Common Sense Media).

Gender Spectrum
Gender Spectrum’s aim is to help create gender sensitive and inclusive environments for all children and teens. The website contains various resources and information, including how-to guides categorized by age, and a portal focusing on Parenting and Family.

Gender Identity
Information for parents from Canada’s pediatricians, has a section about gender identity, and how caregivers can promote healthy gender development in children (Caring for Kids Canada).

Gender Identity
Information on gender identity, further clarifying on the distinction between sex and gender identity. There is also a resource library (The Society of Obstetricians and Gynecologists).